Claim the Sword or Break It

One Spindle has been closed, but the enemy is far from defeated.

Fighting beside her band of unlikely companions, Corayne is learning to embrace the power of her ancient lineage and wield her father’s powerful sword.

But while they successfully sealed the Spindle Taristan opened, they can’t rest easy yet. With his army marching across Allward, opening more portals into terrible alternate worlds as he goes, Corayne has no choice but to rally her own army and become the hero she’s destined to be.

But what Taristan unleashes next might burn the world to the ground before there’s any chance at victory.

Breakneck adventure meets impossible thrills in this nonstop sequel to the instant #1 New York Times bestselling hit Realm Breaker—introducing lethal new challenges and an unstoppable enemy that will push Corayne and her companions, and the world they so love, to the breaking point. 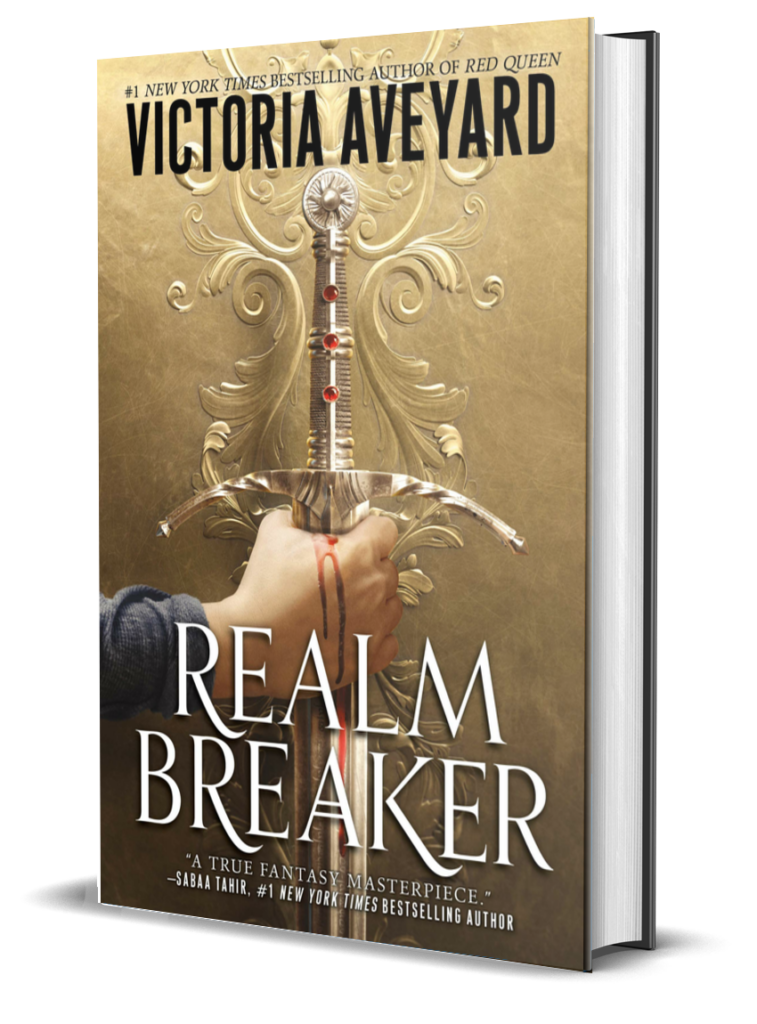 This website uses cookies to improve your experience while you navigate through the website. Out of these cookies, the cookies that are categorized as necessary are stored on your browser as they are essential for the working of basic functionalities of the website. We also use third-party cookies that help us analyze and understand how you use this website. These cookies will be stored in your browser only with your consent. You also have the option to opt-out of these cookies. But opting out of some of these cookies may have an effect on your browsing experience.
Necessary Always Enabled
Necessary cookies are absolutely essential for the website to function properly. This category only includes cookies that ensures basic functionalities and security features of the website. These cookies do not store any personal information.
Non-necessary
Any cookies that may not be particularly necessary for the website to function and is used specifically to collect user personal data via analytics, ads, other embedded contents are termed as non-necessary cookies. It is mandatory to procure user consent prior to running these cookies on your website.
SAVE & ACCEPT
Scroll Up